Your advan­ta­ges at a glance

Our pro­ducts are used in the fol­lowing industries: 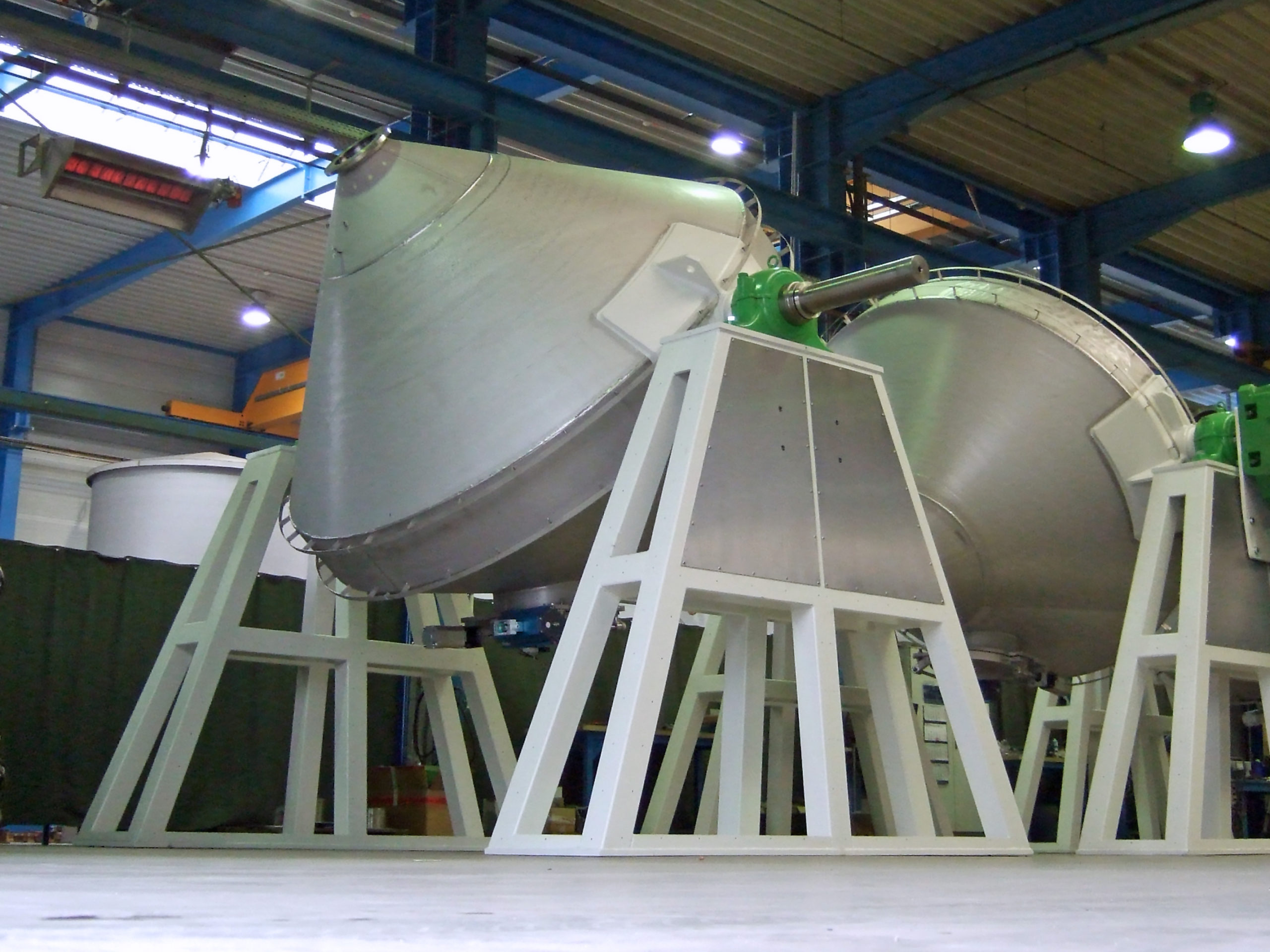 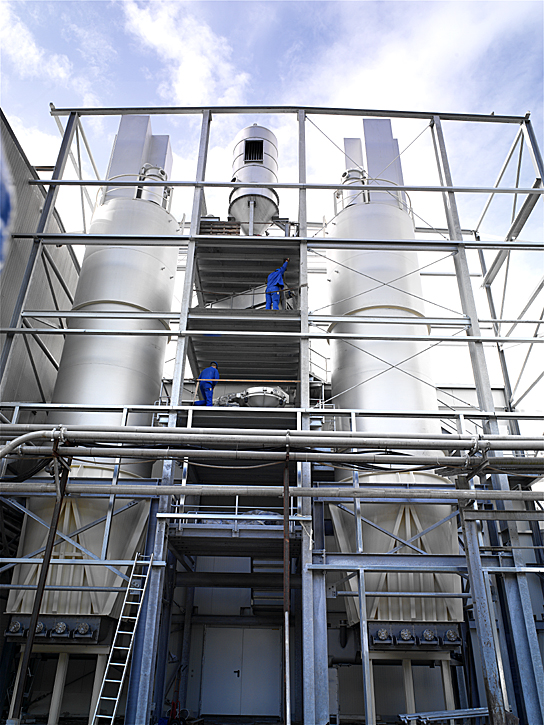 An inte­gral part of the lar­ge work­shop team are expe­ri­en­ced and skil­led employees who car­ry out the assem­bly of pro­ducts manu­fac­tu­red by us as well as third-par­ty pro­ducts. We put ever­ything tog­e­ther that belongs together. 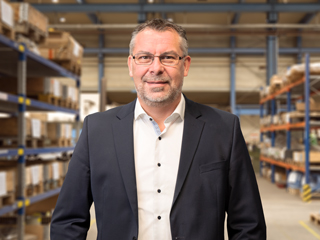 In addition to technically necessary cookies, this website uses Google Analytics for user analysis. Activation only takes place with your consent.

We use technically necessary cookies on our website in order to make your visit more efficient and to be able to offer you the most pleasant use possible. We also use Google Analytics to collect anonymous information such as the number of visitors to the website. Google Analytics will only be activated if you give your consent.

External offers such as Google Maps are only loaded at the relevant point if you activate them beforehand. Their respective data protection regulations apply.

Please enable Strictly Necessary Cookies first so that we can save your preferences!